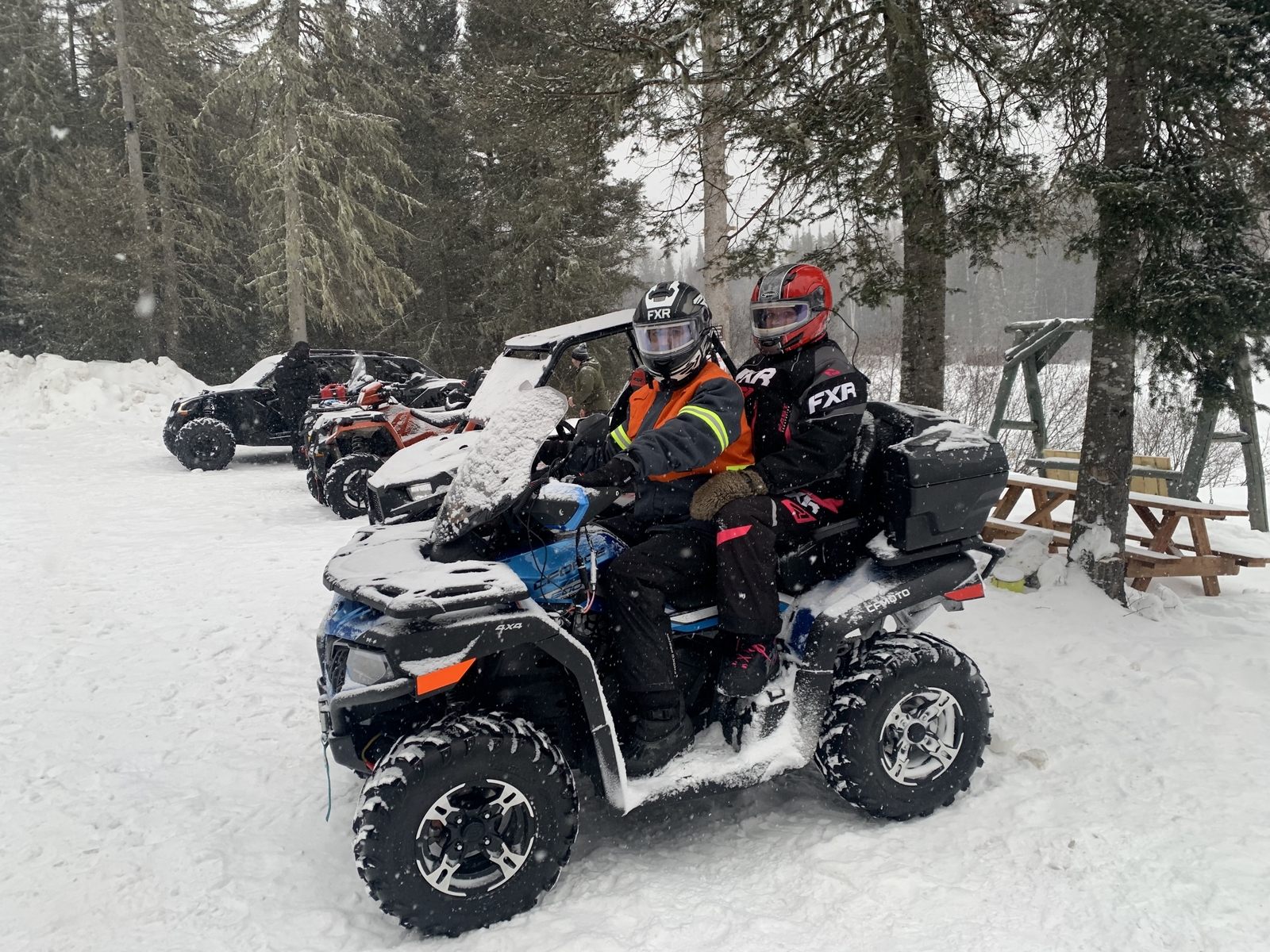 Dear infoquad.com readers, let me tell you that I was pleasantly surprised by the last task I was assigned, testing the brand new CFMOTO 2021 Cforce 600 EPS Touring in winter conditions! On social networks and in quad stops, the eternal question comes up every day; “Are these good ATVs the CFMOTO?” It’s a question that needs to be answered with more detail than a simple yes or no. I had the chance to try it out with my wife as a riding partner. It goes without saying that a touring vehicle brings out all its usefulness when used for the function it was designed for, the ride for two. I picked up the vehicle at Saguenay Marine in Jonquière in the last few days of February to bring it home. I had to admit that it is a beautiful vehicle and everyone around me was very impressed by its luxurious appearance. A royal blue vehicle with well placed black accents. Its attractive appearance is one of its great strengths. Its sleek curves and aerodynamics are clearly in the forefront. CFMOTO’s large rear storage box is also a very useful addition for bringing food, beverages, a change of clothes and much more, as it is very spacious. The small waterproof storage on the front right side of the vehicle allows you to store your vehicle’s papers as well as several small miscellaneous objects. Note that there is an anti-rust paint added on the muffler to keep it nice and clean. We know that most other brands have problems with discoloration or rusting of the muffler rather quickly, not for the CFMOTO CForce! Let’s talk performance now. The 580cc engine, described as 600 in the model name, delivers 40 horsepower in a gradual, non-aggressive way that enhances passenger comfort. Even the acceleration has been designed to be as comfortable as possible. This machine was not designed for sudden, sporty acceleration, but for gradual, comfortable development. The only small limitation is that the CForce 600 EPS Touring is a bit noisy at low revs and runs at a relatively high RPM, which stabilizes at average cruising speed. It’s a heavier vehicle than the norm at 415kg, which makes it a stable vehicle on its wheels and not very prone to tipping over when driven in a normal manner, even with a passenger. The CVTech-IBC continuously variable transmission (CVT) provides a smooth belt drive, without the noise or clatter that other brands have accustomed us to hearing. The 5-position adjustable hydraulic shock absorbers must be well adjusted according to the weight of the users to avoid harsh bumps. The rear drive shaft guards are smaller, which prevents snow from accumulating between the guards and the drive shafts, which is very well designed. The only limitation is the 18L fuel tank, which could be increased to allow longer winter rides, which are always a bit more fuel hungry.

In terms of all the little additions to the vehicle, the CForce in question has nothing to envy its competitors. It comes with RIDEVISION LED lights that light up so well that even in total darkness, during a snowstorm as we know it here, I could see where I was going and visibility was excellent. The electronic power steering is smooth and makes the Cforce a pleasure to drive, without strain, which helps my wrists already worn out by carpal tunnel disorder. Even with this condition, I didn’t feel any discomfort from winter driving. The passenger seat is comfortable and the hand grips are ergonomically located. The hand guards on the handlebars are beautiful and very useful to cut the wind in an aerodynamic way. And let’s not forget the Bluetooth display for our cell phones, the two USB outlets for charging them and the very easy access accessory outlet on the driver’s left. In conclusion, the CFMOTO 2021 CForce 600 EPS Touring is a magnificent vehicle, which attracts the eye and is the subject of discussion. People want to know, they want to see and above all, they are curious about its operation. It’s a vehicle with a smooth, non-aggressive ride, and it’s ergonomic for both the driver and his passenger, a passenger seat that I was able to try out myself to fully appreciate. Its price of $10,499 fully equipped, its 5-year warranty and its ease of access make it an excellent vehicle for all those who want to have a good time without breaking the bank and with a reliable vehicle that is the envy of the neighborhood. Honorable mention to Saguenay Marine for the outstanding service and to CFMOTO CANADA for giving us the chance to try out the “brand new and beautiful” such as this ATV that I highly recommend. I would have liked to be able to try it in summer conditions as well, file to follow! 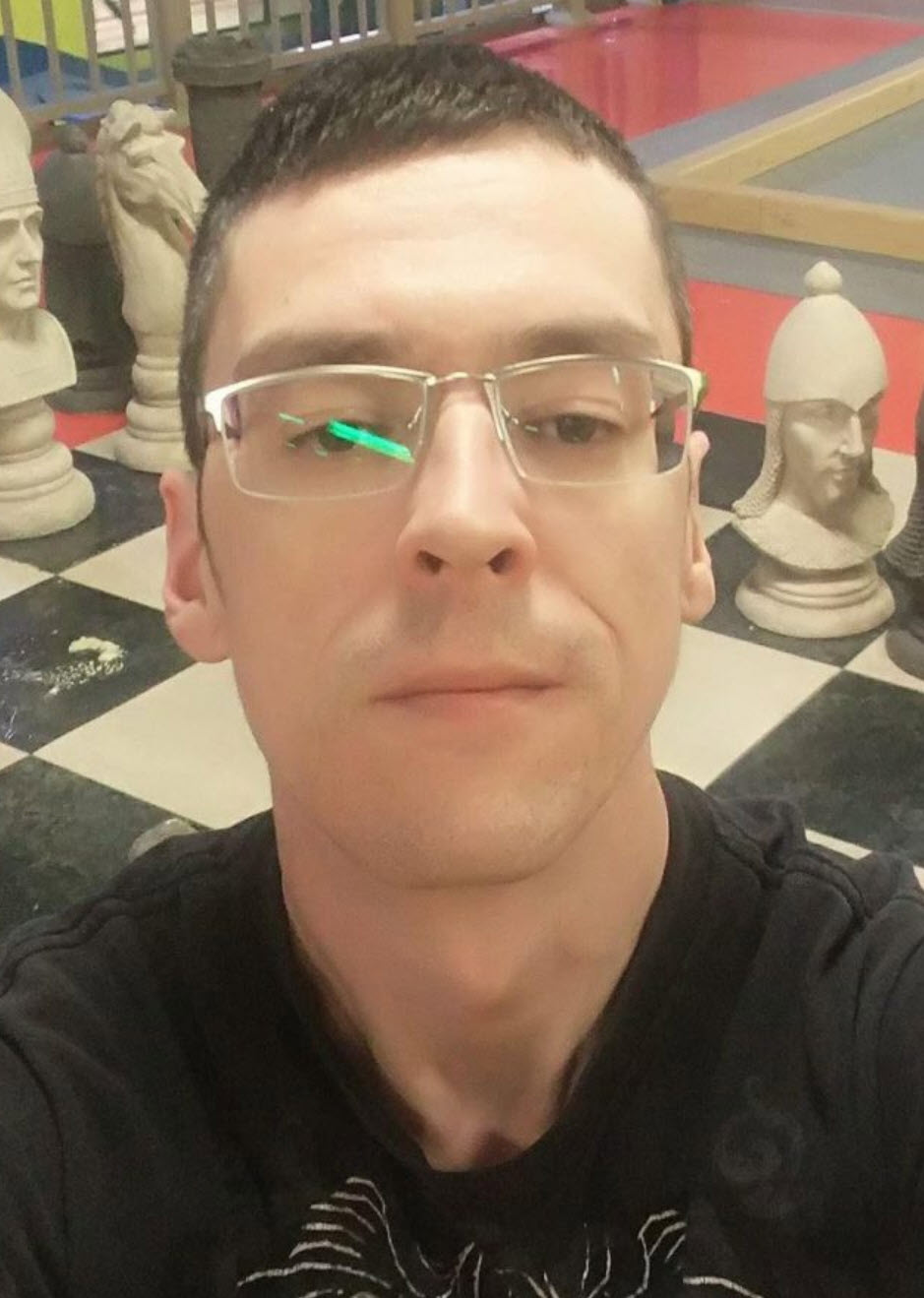 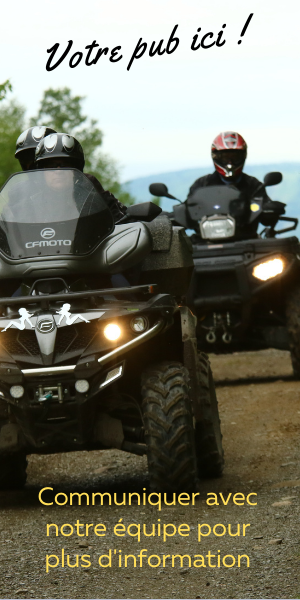 Kimpex Gift Ideas for Father’s Day
InfoQuad.com gets a new look and is now fully bilingual!
Yamaha YXZ review
The 2021 Kawasaki Brute Force 750 – a great value
Taste the pleasures of the Quad: mycology on the trail